Emotions in the workplace? Sure it can happen!

KangoGift is an organization that has an employee roster that loves to discuss everything.  From the latest market opportunities to Star Wars vs Star Trek.  Our culture is built around the idea of transparency. Recently we discussed the benefits, or not, of letting one’s emotions out in the workplace. I’m going to discuss our experiences as well as the ones I have found from human resources executives I speak to regularly on behalf of KangoGift.

Let me start off with some examples of stereotypical organizations that handle the sharing of emotions from bad to good.

Bad-You have a CEO or another executive at a company that is a yeller. When things are going their way, they are happy, generous, and boisterous. Some employees are drawn to that charisma and want to be by them and learn.

Then when something goes wrong directly or directly by them, they love to talk and scream and make threats. “Work harder so we are meeting this one goal or you’re fired.” Well, that will make people work hard enough not to get fired.  Easy to see what the problem is there isn’t it?

Neutral-You have the organization where at one point the demands are put up to 11 and others are at 5.  The manager who says one thing but does the other compared to the manager who is really engaged with their employees. With this type of company, we’re not seeing an extreme but we have employee engagement that’s difficult to track and teetering on the edge between very successful and very unsuccessful. It’s the classic employee gripe, “you never know what that manager is really thinking.”

Good-We have the owner or CEO who lets employees see how much they care. It may be a case of sacrificing for the benefit of the employees.  Like those bosses who took less money during COVID to keep employees paid. It doesn’t need to be as theatrical as that.  We can see the employers who notice the employees who need some help personally or professionally and give them that necessary boost.

What we’re talking about here is 3 different types of emotions open in the office.

The big takeaway here is that employees will be engaged and satisfied, or disengaged and dissatisfied, based on how they see themselves being treated by the organization.

One of the major issues with addressing emotions in the workplace is we’ve been taught to avoid any emotional attachments of any sort. That is as wrongheaded as having all the employees sit around a fire while the CEO strums camp songs on their guitar.

So then, the question I am asked is how do we bring emotions into the workplace in a positive way? Well, the one great emotion is appreciation.  I say not because I’m saying appreciation is an emotion unto itself.  I say it because appreciation is the culmination of so many other positive emotions.  Happiness, joy, inspiration, and many others. One particular act can result in the emergence of so many positive emotions and doesn’t require a guitar and a campfire.

Now comes the but.  Yes, you can show the emotion in a tangible way.  That’s why so many turn to KangoGift. We let you demonstratively share that emotion in a way that blends the givers' sentiment along with proper alerts and communications to people who need to be in the know of the impact the person is having on others. . But what about in the way that connects on a more personal level?

Now we have the previously mentioned problem wherein we’ve been trained not to show emotions in the workplace. So how then do we appear to be providing authentic feedback and praise?  What may surprise you to know is that this doesn’t bother many organizations.  When I’m talking to them most of them say their managers excel at giving praise.  But it’s in a situation where the praise is done one-on-one and not evenly distributed in ways that resonate with what employees are seeking. It’s hard to scale in other words.

That is why you need to offer examples of the good environment I mentioned earlier in the post.  The bad environment as we can see will only be toxic and people will do just enough not to get fired. We don’t want a neutral environment because that reeks of instability resulting in no one doing anything because they don’t know what to do. But a good environment is about leadership worth following.  It’s about wanting to do the best thing possible in the here-and-now as well as in the future.

So here is my takeaway for you.  Build an environment where emotions are seen but in the most positive way possible.  This is where all we’ve been talking about regarding emotional intelligence comes to mind.  An emotionally intelligent organization with similar leadership will result in an authentic experience, full of emotionally invested and satisfied employees who, thanks to your demonstration of confidence and humanity, don’t want to leave.  Emotional intelligence is what will make you a stronger, more successful, organization. 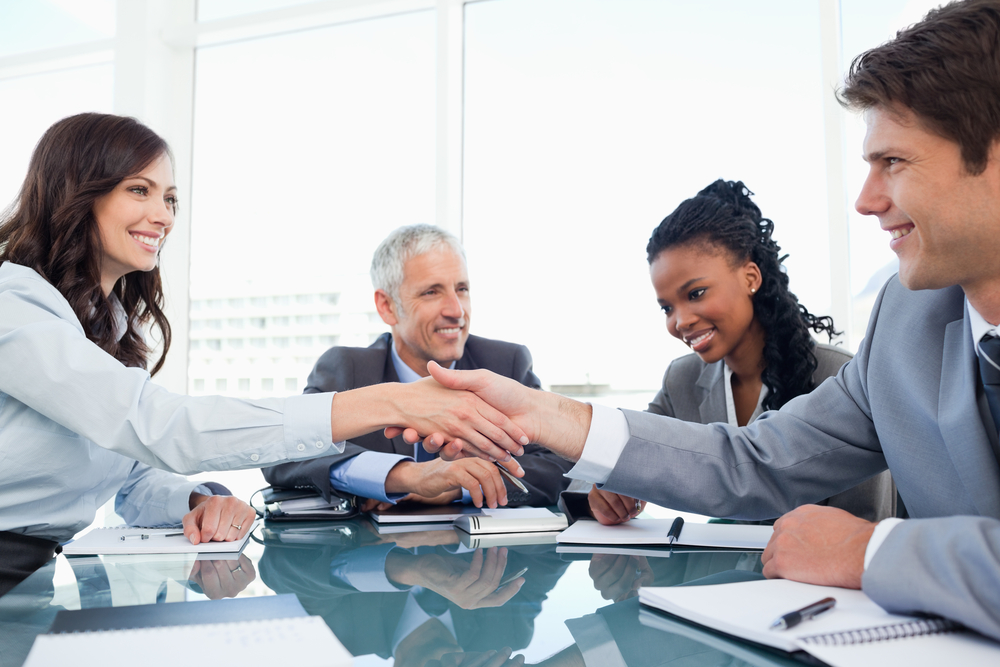 Building Both Your Manager Style and Employee Happiness 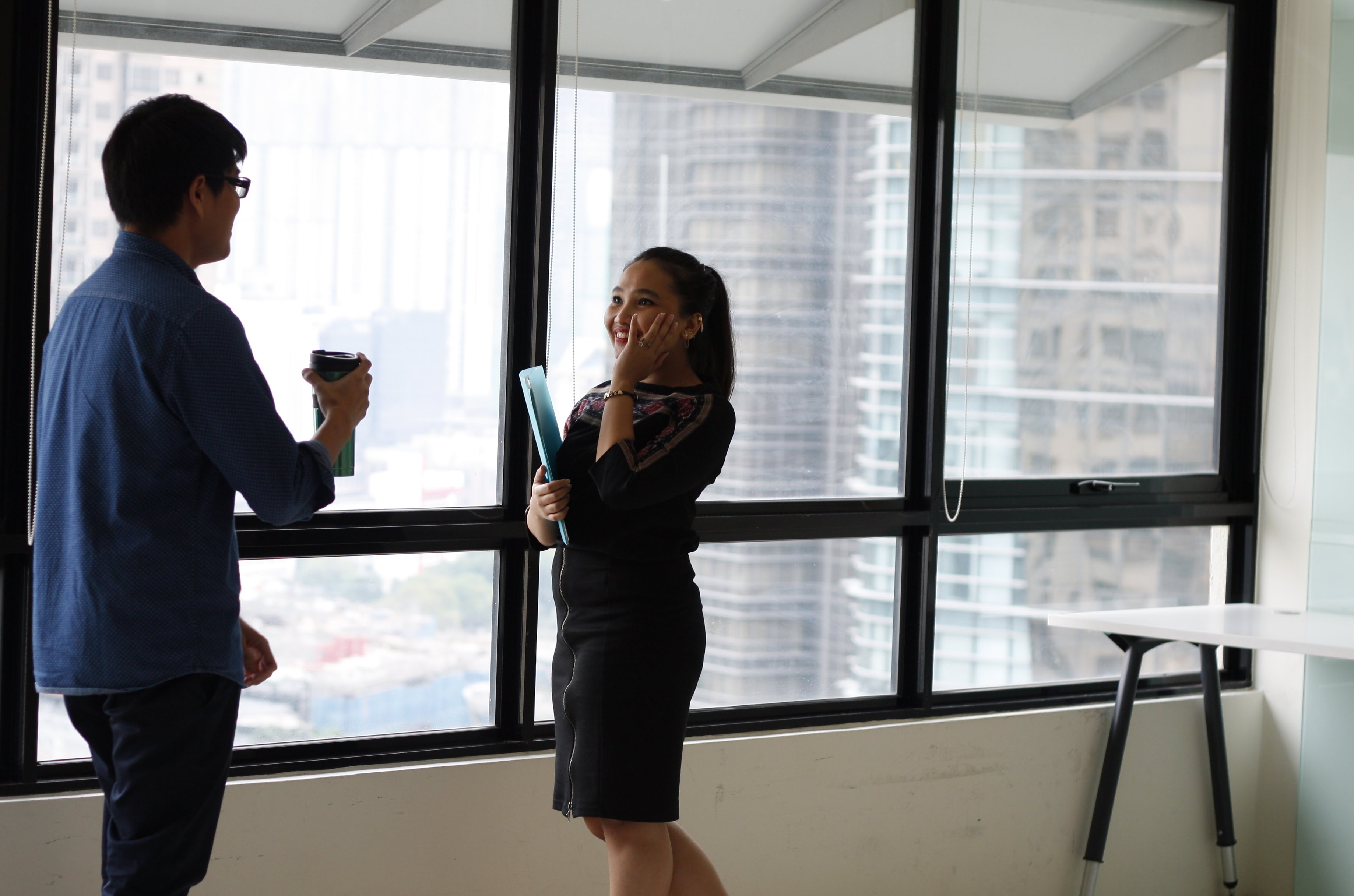 Keeping Your Number 1s Is Only Your First Priority 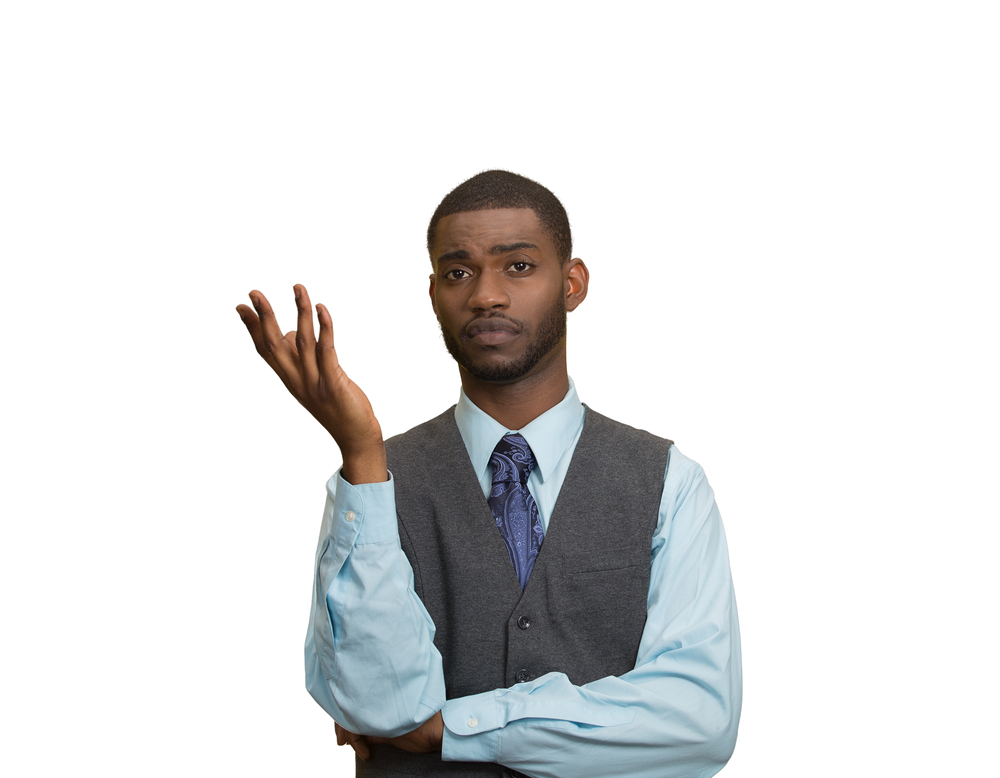